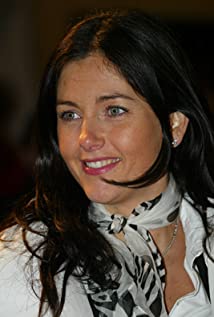 Cristiana Reali was born in São Paulo, Brazil, on 16 March 1965. In 1987, aged 22, she decided to move to Paris to follow the Florent lesson taught by Francis Huster. Shortly after, she and Francis became a lifetime couple. Together they have two daughters (Elisa, born 4 May 1998 and Toscane, born 20 March 2003). Huster and Réali played together in theatre in Molière and Corneille.

The Goddess with Hundred Arms

Love Me No More