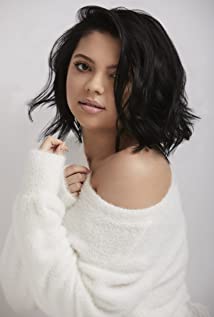 Cree Cicchino was born in Queens, New York on the 9th of May, 2002. She was just four years old when she performed as a dancer for the first time in her life. As a dancer, she is especially fond to the styles of hip hop and jazz funk. As a child, she dreamed only to be a professional dancer but her interest in acting got induced later.After her mother introduced her in a sketch comedy group, she also induced her interest in acting and now she is an emerging talent in the acting world. Cree got her rise in fame after she began playing the lead role of fan favorite Babe Carano in Game Shakers.Cree also took some singing lessons. She revealed that when she was younger, she wanted to be a big singer and dancer like Rihanna. She recently started posting her dance videos on YouTube. Moving forward, she plans to make more appearances in movies, shows, and maybe an album launch; the possibilities are endless for the teenager.