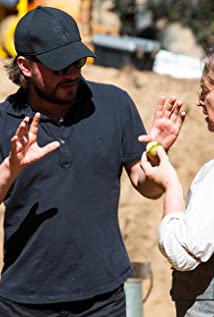 Craig Viveiros is an award-winning British / Portuguese film and television director, whose notable credits include the BBC's 2015 adaptation of Agatha Christie's 'And Then There Were None', serial killer drama 'Rillington Place', and the BBC's highly anticipated adaptation of 'The War of the Worlds'.In 2016, Craig was nominated for Best Director at the Royal Television Society (RTS) Craft and Design Awards for his work on 'And Then There Were None'. His 2012 feature film, 'The Liability', was nominated for Best Feature Film at Torino Film Festival. His 2011 feature film, 'Ghosted', won Best Director at the New York International Independent Film Festival, and the film was nominated for Best Feature Film at the Torino Film Festival with lead actor, Martin Compston, winning for Best Actor.