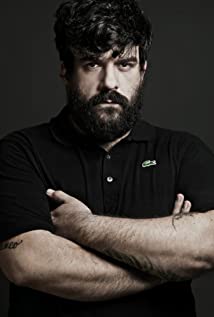 Cosimo Alema' was born in Rome. He started working in music video production in the early 1990's. After several years as an assistant director in motion picture business, he started working as director in 1995. Later he founded his own movie company "the Mob", which is now the leader in Italy for music promos. He has made over 250 music videos, for both Italian and international artists, several adverts and commercials. He has won awards all over Europe such as the prestigious Key Director's Award in 2005. His short films participated in some of the most important Film Festivals such as Berlin in 1998. "At the End of the Day" is his first feature length film.