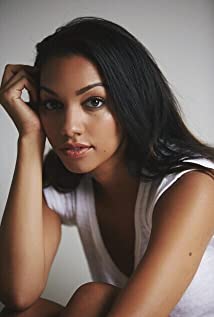 Corinne grew up in Los Angeles, California, the daughter of Connie and Oscar-winning actor Jamie Foxx. In 2016, Corinne graduated from the University of Southern California, with a bachelor's degree in Public Relations. She studied acting at the Howard Fine Acting Studio and American Academy For Dramatic Arts in Los Angeles. Corinne began her modeling career at age 20, signing with LA Models, Select Models in London and One Management in New York. After beginning a successful modeling career, Corinne has shifted her focus on acting, working with LBI Management. Corinne was honored by the HFPA and given the title of Miss Golden Globe in 2016. Corinne appeared in her first television role on Sweet/Vicious, airing November 2016.