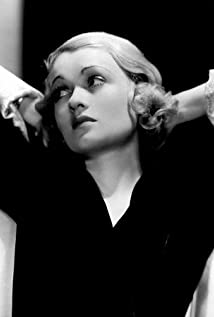 Independent, outspoken Constance Bennett, the first of the Bennett sisters to enter films, appeared in New York-produced silents before a chance meeting with Samuel Goldwyn led to her Hollywood debut in Cytherea (1924). She abandoned a burgeoning career in silents for marriage to Philip Plant in 1925; after they divorced, she achieved stardom in talkies from 1929. The hit Common Clay (1930) launched her in a series of loose lady and unwed mother roles, but she really excelled in such sophisticated comedies as The Affairs of Cellini (1934), Ladies in Love (1936), Topper (1937) and Merrily We Live (1938). Her classy blonde looks, husky voice and unerring fashion sense gave her a distinctive style. In the 1940s she made fewer films, working in radio and theatre; shrewd in business, she invested wisely and started businesses marketing women's wear and cosmetics. Loving conflict, she feuded with the press and enjoyed lawsuits. Her last marriage, to a U.S. Air Force colonel, was happy and gave her a key role coordinating shows flown to Europe for occupying troops (1946-48) and the Berlin Airlift (1948-49), winning her military honors. Still young-looking, she died suddenly at age 60 shortly after completing the last of her 57 films.

It Should Happen to You

As Young as You Feel