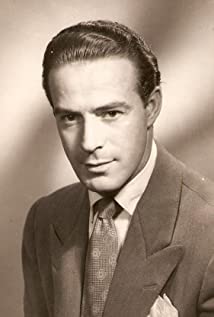 Conrado San Martín was born in Higuera de las Dueñas, Avila in 1921. The son of a landowner, he wanted to be an agricultural engineer but civil war changed his plans. He was an amateur boxer until a movie maker went to the gymnasium where he trained searching for men to play a fighting scene in a movie. He began playing small roles until his role in "Apartado de correos 1001" was an immediate success. Also a producer, he created short-lived Laurus films producing only two pictures. He married Olga Quiles Colón in 1955 and they had five children: Alvaro, Olga, Beatriz, Belén and Arancha. He and his wife live in Madrid, Spain.

Stop Over in Hell

Edge of the Axe

Once Upon a Time in the West

In a Colt's Shadow