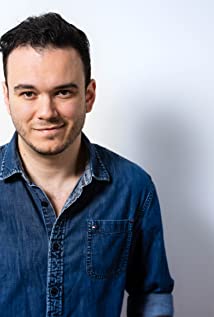 Conor Romero was born and raised in New York City, training as an actor since the age of twelve. He spent the first four years of his acting career honing his craft taking numerous workshops in New York, LA, Dublin, Ireland, and England. He continued his training under the guidance of Eric Michael Gillett and Alice Spivak. In his twenty years in the business, Conor has worked on numerous projects from National commercials to major motion pictures and independent films.

Sleeping with the Fishes

Rivers Wash Over Me