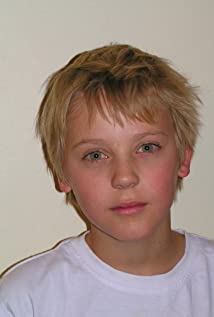 With two thespian parents, Connor was born into film and theatre. He got his first agent at the age of 4 and soon had his first screen time on a Just Jinger music video "Stayed a Boy", and films "Unique Oneness of Christian Savage" and "Hooded Angels". He booked a few commercials and at 11 he landed a lead role in "Prey" shortly followed by "Krakatoa". High school demanded time off the film scene but in 2015, in his 3rd year studying Journalism and Psychology at Rhodes University, he booked a lead role in feature film "American Girl: Lea to the Rescue". After graduating, Connor got a role in feature film "3 Way Junction".

Lea to the Rescue