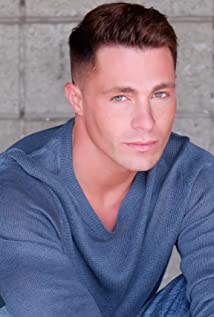 American actor and model Colton Lee Haynes was born in Wichita, Kansas, to Dana Denise (Mitchell) and William Clayton Haynes. He began modeling at age 15 and his first success came with an Abercrombie & Fitch campaign. He also modeled for J.C. Penney, Kira Plastinina, and Ralph Lauren. He is best known for his role as Jackson Whittemore on MTV's Teen Wolf (2011). He also played Brett Crezski on ABC's The Gates. He has had guest appearances on several television shows, including The Hills, CSI: Miami, The Nine Lives of Chloe King, and Look.