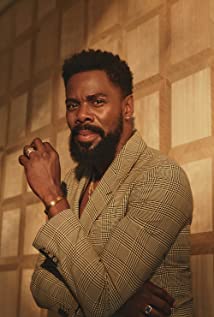 Mr. Domingo has been honored by the Newport Beach Film Festival as a 2018 Artist of Distinction. He has starred in the films Lincoln, The Butler, Selma, The Birth of a Nation and If Beale Street Could Talk. He has been nominated for a Tony, Olivier, Drama Desk and Drama League Award. An actor, director, writer and producer, he lives and works in between Los Angeles, London and New York.