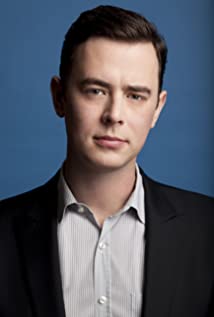 Colin Lewes Hanks is an American actor. He was born in Sacramento, California, to actors Samantha Lewes and Tom Hanks. Colin is best-known for his work as "Jack Bailey" in the series, The Good Guys (2010) and as "Alex Whitman" in Roswell (1999). Hanks' best-known film role may be in the teen movie, Orange County (2002), with Jack Black and John Lithgow. His best-known television role was "Alex Whitman", the love interest of Katherine Heigl in the science fiction series, Roswell (1999) between 1999 and 2001. Hanks also made an appearance in an episode of The O.C. (2003). He appeared in part eight of the HBO mini-series, Band of Brothers (2001).

All Things Must Pass: The Rise and Fall of Tower Records