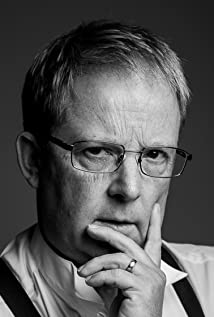 Colin Blyth is an actor born in August 1964, he began studying acting as a child through Stagecoach and acting continued through school. He was educated in Bentwood Essex and became heavily involved in the theatre scene which included directing, before transferring to film. Professional roles include appearances in The Crown (2020) Howard's Ends (2017) and World's Most Evil Killers True Crimes (2017) and feature films Lawrence: After Arabia (2020), Morbius (2020), 83 (2020), Artemis Fowl (2020), The Art Of War (2017), Catalyst (2018) Marry Poppins. Colin lives on the south coast of England with his wife and close to his growing grandchildren.