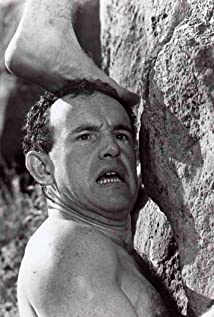 For a while he worked on the management side of his father's sporting goods firm in Belfast, but by the mid fifties he was in the chorus of an amateur dramatic and operatic society. He'd fallen for a girl member so joined the society to get to know her. While he soon got over her, he'd become fascinated by acting. He sang in 'Annie Get Your Gun', played Judd in 'Oklahoma', then later joined the local repertory company. In 1959 moved to London where he quickly made a reputation as a character actor moving from theatre to films.

Evil Under the Sun

The Dogs of War