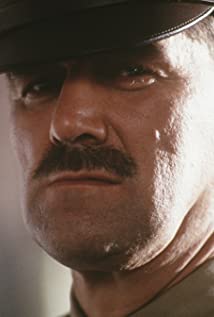 Clive Russell was born in England but raised in Fife, Scotland, UK from 3 months old. He originally trained as a teacher, but when his drama lecturer resigned and took over a theatre in the provincial town of Bolton, Lancashire, Russell joined him. Russell has been working solely in film and television since 1991.

The Waterboys: If the Answer Is Yeah

Where the Skin Lies