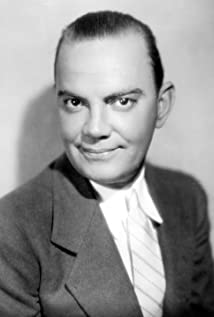 Becoming popular with playing the ukulele, his unique singing and supplying the voice of animated movies, Cliff Edwards was one of the most popular singers in America.Born in Hannibal, Missouri, Edwards left school at the age of 14, moved to St. Louis, and started to work as a singer in saloons. Edwards then taught himself to play the ukulele. He got his nickname, "Ukelele Ike", from a club owner who couldn't remember his name.Entering in the vaudeville circuit, he finally made it big. When entering into movies, one of his first movies he made was his most noticeable: The Hollywood Revue of 1929 (1929). Eleven years later, he was immortalized in Disney's Pinocchio (1940).

Pirates of the Prairie

The Monster and the Girl

Gone with the Wind

The Girl of the Golden West