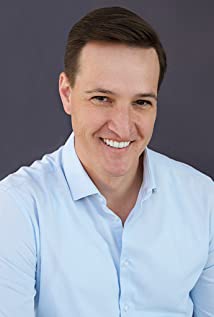 Clayton was born in Cape Town, South Africa on the 31st of August 1982. Born to parents Ann and Howard Boyd he was christened Christopher Clayton Boyd. At age 13 his family was moved to Antwerp, Belgium for business. Clayton attended the Antwerp International School for 4 and half years before moving to America to study acting. He achieved his double major BA in Psychology and Theatre from San Diego State University before moving to the University of Alabama and the Alabama Shakespeare Festival for his Masters degree. In 2006 he received his MFA in Theatre. After a year in New York, Clayton moved back to South Africa. He spent 5 years working in Cape Town before moving to Johannesburg in 2012. He is currently working and acting in Johannesburg (2022). When not acting he runs Dolci Café with his wife Jacqueline.

An Act of Defiance