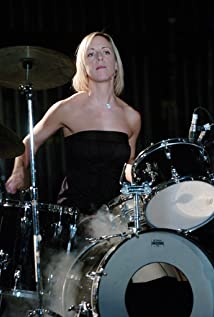 Claudie Blakley graduated from London's Central School of Speech and Drama in 1997 and was hailed that year as a bright and fresh Wendy in the National Theatre's Christmas production of 'Peter Pan' opposite Ian McKellen. Staying with the National she went with them for their 1998-99 season at the West Yorkshire Playhouse, where she received the Ian Charleson Award as best young performer for her role in Chekhov's 'The Seagull'.In the early 2000s she appeared in ensemble costume films Gosford Park (2001) and The Cat's Meaw (2001) before returning to the stage in 2003 to join the Royal Shakespeare Company in 'All's Well That Ends Well' opposite Judi Dench. She was a touching Charlotte Lucas in Joe Wright's film of Pride & Prejudice (2005) opposite Keira Knightly and starred as the ill-fated Jill in cult horror-comedy Severance (2006) with Danny Dyer and Toby Stephens.Between 2007-11 she completed two further ensemble costume pieces for television, Cranford (2007-09) and Lark Rise To Candleford (2008-11) as the much-loved Emma Timmins opposite Brendan Coyle. Claudie has since gone on to have a wide and varied career in film and television as a well as recent highly acclaimed stage productions including 'Chimerica' and 'Consent' in London's West End.