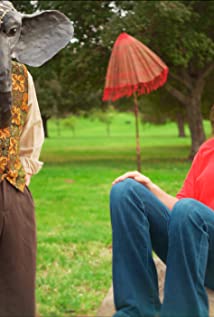 Clara Mamet is a true multi-hyphenate with her work as a director, writer and actress. Clara has sold projects to IFC and Amazon and is staffed on Nicholas Winding Refn's HBO series Maniac Cop.Clara made her debut as a playwright in 2012 at age 17, with two one-act plays in which she also starred, Paris and The Solvit Kids, produced at the Ruskin Group Theatre in Santa Monica, CA. Clara's debut feature film, Two Bit Waltz, which she wrote, directed and starred in with Jared Gilman, Rebecca Pidgeon, David Paymer, and William H. Macy premiered at the Tribeca Film Festival in 2014. She also directed the pilot of Aztec Blood, written by David Mamet.Clara's acting credits include Universal's Neighbors 2 opposite Seth Rogen and Rose Byrne directed by Nicholas Stoller, Todd Solondz's Wiener-Dog, Lord and Miller's Son of Zorn and Neighbors at ABC.Clara is developing a series at HBO with Vice producing and will commence directing her sophomore feature, Potash, with Unbranded Pictures in 2020.

Inside the Actor's Workshop