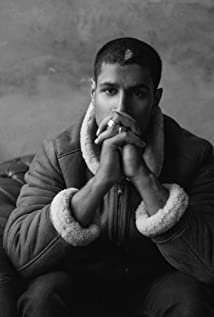 Chuku (born Chukuma) is an English Actor of Nigerian, German, English, Irish descent. Raised in West London he studied at Richmond Drama School in 2012 where he then went on to start his acting career.He is best know for roles on hit shows such as ABCs 'The Good Doctor' and CWs 'The 100'. He also had a reoccurring role in Season 6 of HBOs 'Game of Thrones'.Chuku has also had cameo appearances in films such as Marvels 'Captain Marvel' and Warner Bros 'Me Before You'.