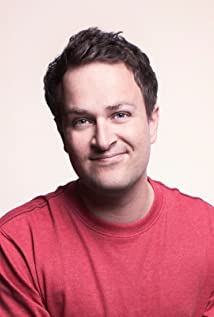 Christopher Wehkamp was born in Marietta, Georgia USA. He is an actor known for his work in various anime television series, movies and video games. He is best known for his roles in My Hero Academia (2016), Tokyo Ghoul (2014) and Attack on Titan (2013). He graduated from The University of North Texas in 2005.

Smile at the Runway