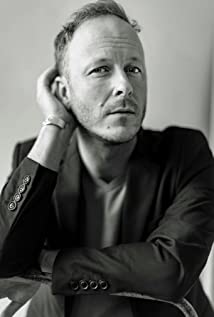 Christopher Redman is a versatile film, television and theatre actor born in Toronto, Canada January 1st, 1980. In 2018 he can be seen in several recurring roles including Reverie (2018) (NBC), God Friended Me (2018) (CBS), and Workin' Moms (2017) (CBC). Christopher began performing Shakespeare at age 7 at various festivals throughout Canada and by age 16 had graduated Trinity College at Cambridge's Speech and Drama Performance program with honors. He went on to write comedy and perform in sketch and improvisation groups including the Second City in Toronto before acting in numerous films and television series. Over the past 25 years he has worked opposite some the biggest names in film including Al Pacino, Harrison Ford and Liam Neeson.Christopher is married to actress Marguerite Moreau and they live in Los Angeles with their one son.