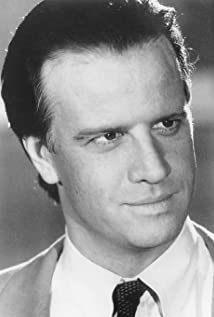 Though born in Great Neck, Long Island, Christopher Lambert's family left the US when he was only two years old. His father was a United Nations diplomat assigned to Switzerland and, as a result, Chris was educated at private boarding schools in Geneva. Inspired through his having appeared in a play at age 12, he went to the Paris Conservatoire where he remained for two years. After a few small parts in French films, beginning in 1980, he successfully competed for the title role in Warner Bros. Greystoke: The Legend of Tarzan, Lord of the Apes (1984). His co-stars included Ian Holm, James Fox and Ralph Richardson (in his final film performance). The movie was popular with Tarzan buffs for remaining faithful (in the first half at least) to Edgar Rice Burroughs' original story. Two years later Lambert brought to the screen Gregory Widens' legendary Connor MacLeod, the immortal Highlander (1986), born in the Highlands of Scotland in 1518 and carrying over into the futuristic Highlander II: The Quickening (1991) and Highlander: The Final Dimension (1994). In recent years he has become a producer while continuing to act in mostly action/adventure films.

Love Is Better Than Life

My Days of Glory