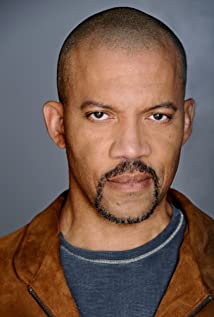 Christopher is from Colorado Springs, Colorado. He received his B.F.A. in Acting from The University of Colorado, Boulder. He also worked with The Colorado Shakespeare Festival. Additional theatre credits include "The Old Settler" at The Pasadena Playhouse for which he received an Ovation award nomination. "Black Star Line" at The Goodman Theatre in Chicago. "Rosetta Street", "How The Other Half Loves" and "Equus" at The West Coast Ensemble. He received an NAACP Theatre award nomination for Best Actor in the Los Angeles Production of "Full Court Press".