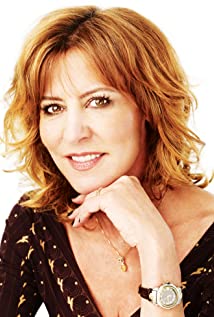 Christine Lahti was born April 4, 1950 in Birmingham, Michigan, to Elizabeth Margaret (Tabar), a painter and nurse, and Paul Theodore Lahti, a surgeon. She is of half Finnish and half Austro-Hungarian descent. She studied fine arts at Florida State University and received a bachelors degree in drama from the University of Michigan. In New York, Christine worked as a waitress and did commercials before she found her breakthrough role in And Justice for All (1979) with Al Pacino. She received an Academy Award nomination for Best Supporting Actress for her performance in Swing Shift (1984) and won an Academy Award for Best Short Film, Live Action for Lieberman in Love (1995) in which she starred and directed. Throughout her acting career, Christine primarily focused on television, with performances in Chicago Hope (1994), and Law & Order: Special Victims Unit (1999).