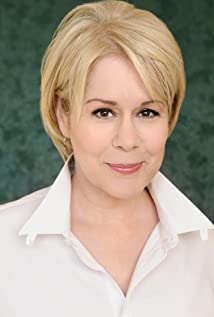 Veteran actress Christine Estabrook has built an impressive portfolio of roles in film, television, and theater.Born and raised in East Aurora, near Buffalo, New York, Estabrook was one of five children raised by a single mother. She worked her way through school at various jobs, including a stint at the very first Fisher-Price toy factory making toys by hand. After graduating from the prestigious Yale School of Drama (among her classmates was Meryl Streep), she moved to New York to pursue an acting career.She quickly made her mark in the theater, starring in Broadway productions of The Sisters Rosenzweig, The Heidi Chronicles, I'm Not Rappaport, The Inspector General, and The Cherry Orchard. She won a Drama Desk Award for the Off-Broadway production of The Boys Next Door, an Obie Award for her role in Pastorale, and a Drama Desk Award nomination for her performance in North Shore Fish.Estabrook's credits also include numerous regional theater productions, and four years working in the Eugene O'Neill Playwrights Conference. After 17 years of performing on stage, Estabrook decided she was ready for new challenges and moved to Los Angeles, eager to work in a different medium.Since then, she has guest-starred on some of television's most popular shows and appeared in many feature films.The role of Mrs. Huber on Desperate Housewives (2004) was written especially for the actress by the series' creator, Marc Cherry.