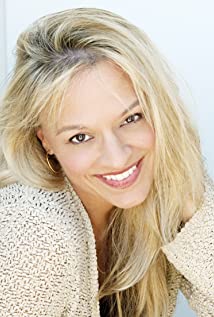 Originally from Lincoln, Nebraska, Christine Conradt is an L.A.-based screenwriter, producer, director, and script consultant. After earning a BFA in screenwriting from the University of Southern California's Cinematic Arts program, she worked briefly in development before launching her screenwriting career. She later went back to grad school and received an MCJ from Boston University where she focused on cybercrime and juvenile delinquency.

The Psycho She Met Online

The Bride He Bought Online

My Life as a Dead Girl

The Secret Sex Life of a Single Mom