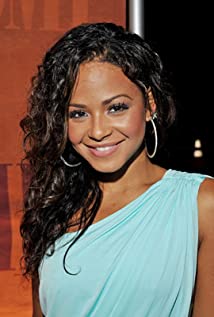 Christina Milian was born Christine Flores on September 26, 1981 in Jersey City, New Jersey & raised in Waldorf, Maryland. At the age of 19, Milian signed a contract with Def Jam. In 2001, Milian released her self-titled debut album, which featured the singles "AM to PM" and "When You Look at Me"; "AM to PM" charted within the Top 40 of the U.S. Billboard Hot 100 and both peaked in the top three on the UK Singles Chart. In 2004, Milian released her second studio album It's About Time, which provided her first major U.S. hit, "Dip It Low", which reached number five on the U.S. Billboard chart. "Whatever U Want" was released as the album's second single. Both singles charted within the Top 10 of the UK chart.