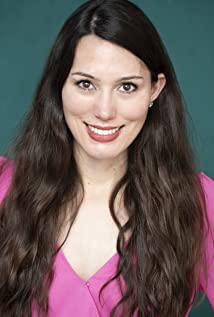 Christina Marie Kelly (born in Newport Beach California) is an American actress and voice actress for Sentai Filmworks and Funimation Entertainment. Kelly attended the University of Houston's School of Theatre and Dance, and graduated with her Bachelor of Fine Arts in Acting. Behind the Voice Actors nominated Christina for Breakthrough Voice Actress of the year 2015 and 2017 for Best Supporting Actress for her notable roles in anime. Christina currently resides in Houston Texas.

How Clumsy You Are, Miss Ueno.

Love, Chunibyo & Other Delusions! Take on Me

DanMachi: Is It Wrong to Try to Pick Up Girls in a Dungeon? On the Side - Sword Oratoria