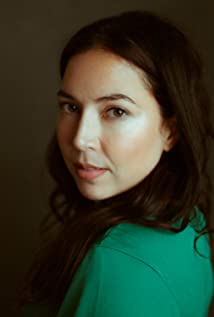 British Actor Christie-leigh Emby was born in Port of Spain, Trinidad, to an English father and Trinidadian Mother. The family moved to England to live in London where she began acting in a drama school and performing in local theatre shows. She landed her stage debut in The Lost, at the Young Vic directed by Robert Awosusi. Where she played troubled daughter Caitoz, to two refugee parents fleeing their country. She became a member of the National Youth Theatre where she further honed her skills.