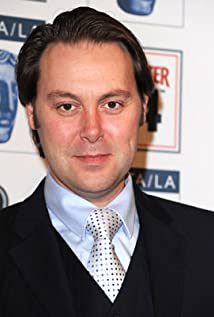 Christian McKay was born in Bury, Lancashire. He is an actor and classical musician. Christian received international acclaim for his performance in Richard Linklater's Me and Orson Welles (2008) as Orson Welles, a role he also interpreted in the one-man play "Rosebud: The Lives of Orson Welles" at a number of venues, including the Edinburgh Festival and King's Head in London, and in US at the "Brits Off Broadway" festival 2007. Among others, his excellent film work also includes gems such as in Tinker Tailor Soldier Spy (2011), Rush (2013), The Theory of Everything (2014) and Florence Foster Jenkins (2016).

The Theory of Everything