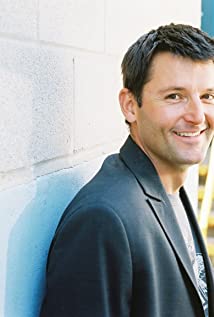 Christian grew up in Mississauga, Ontario a suburb outside of Toronto and has been performing in film, television and theatre productions since late 2000. Some of his film and TV credits include the Canadian indie hit "Things To Do", the psychological drama "Iodine", starring Ray Wise and most recently a Canadian indie comedy "I Of The Storm" set to hit festivals in late 2011 and 2012. He had the opportunity to play the haunting shadowy figure in pursuit of Dr.Weir played by Tori Higginson in an episode of "Stargate Atlantis" entitled "The Real World". He has also had a small photo-part in the American series "Blue Bloods" playing the deceased brother of Donnie Wahlberg's character. Christian had a similar role in the hit series "XIII" playing the former image of the title character played by Stephen Dorff. Christian has also been cast in several TV commercials and print ads. With an interest in playing comedic and dramatic roles, he has been training with various coaches and schools. Christian is looking forward to working internationally and creating some of his own work in the near future.