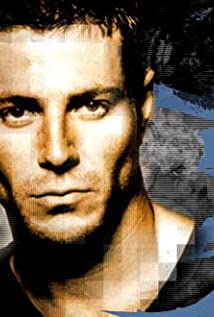 Born in Dallas, Texas, spending most of his formative years in Missouri, Christian was always fasciniated with comic books and movies. Upon seeing "Conan the Barbarian" when he was twelve, Christian realized his calling... build a body of super hero proportions, use it to catapult him to the top of the fitness/bodybuilding world via magazines and ultimately to use that to make the push into television and movies. All along, his goal was to break the typical stereotype that his body received and to become a great actor. He has been studying the craft of acting since the age of 14. Christian has had a successful run so far with two of his own television shows, but according to him he is just getting started.