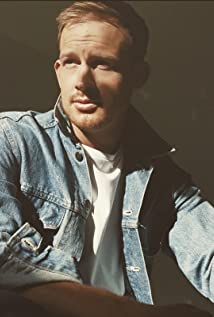 Originally from Grapevine, Texas, Chris Sheffield began his career at an early age working as a commercial print model. Realizing his love for performing, Chris started taking acting classes at the young age of 10. Chris then landed his first feature film role in Disney's The Rookie in 2002. Immediately after graduating high school, Chris moved to Los Angeles to pursue his career. He has since studied with the most renowned acting mentors, working with Howard Fine, Diana Castle, Nancy Banks and studying improvisation at The Groundlings school. Most importantly, Chris is close with his family including his parents, Carl and Dolores, and his brother, Ryan, who is a talented artist and writer.