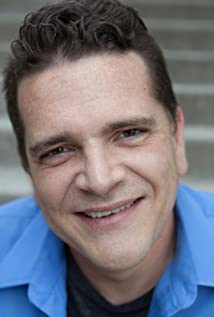 Chris Rager is an American voice actor from Texas. He is most well-known for voicing Hercule/Mr. Satan in the Dragon Ball franchise and Torque from Borderlands. He also voiced Mingeatron, a parody of Transformers' Megatron in Panty & Stocking with Garterbelt. Most of his characters that he voiced usually have a gruff voice based on wrestlers like Hulk Hogan and Randy Savage. He was in a comedy troupe alongside Josh Martin before they got cast as Hercule and Majin Buu respectively.

Cautious Hero: The Hero Is Overpowered but Overly Cautious

How Heavy Are the Dumbbells You Lift?