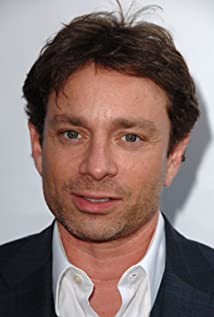 Christopher Lee Kattan was born in Sherman Oaks, California, to model Hajni Joslyn and actor Kip King. Chris moved to Mt. Baldy when he turned five, and resided there until the age of fifteen, when he moved to Bainbridge Island, Washington for high school.After he graduated from high school, Chris moved to the L.A. area to join up with the improv/sketch comedy group "The Groundlings". He became a featured player on Saturday Night Live (1975) in March of 1996, and a cast member in September of the same year. He remained on the show until May 2003. Chris lives in the Los Angeles area.

How to Get Girls