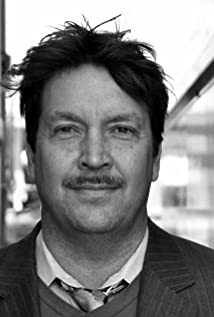 Chris Fisher, also known as 'Fish', was born in Pasadena, 1971. He spent his childhood overseas before returning to the USA where he went to high school in Newport Beach. He attended USC for undergraduate and law school, before starting his entertainment career in the William Morris training program. He wrote, produced, and directed three films in the Sundance Midnight section, 'Taboo, Nightstalker, and Spun', establishing himself as an independent, genre filmmaker. He went on to write, produce, and direct five more genre films, 'Hillside Strangler, Dirty, S.Darko, Street Kings Motor City, and Meeting Evil', before focusing on television. He started his career in television as a staff writer on, 'The Cleaner', before going on to direct and produce multiple television dramas for streaming and network. He is considered one of the premiere 'producer directors' in town, having produced hit shows like 'Warehouse 13, Person Of Interest, and The Magicians'. He continues to produce, direct, and write television and film. He lives in Ojai with his family.