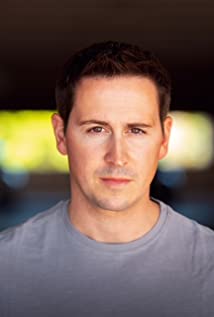 Chris Farquhar was born on July 27th, 1982 in Sudbury Ontario, Canada as Christopher Stephen John Farquhar. He is an actor known for his roles in film and television shows, such as Carter (2018), Cardinal (2018), Hard Rock Medical (2014-2018), and Bad Blood (2017). Chris was raised in North Bay, Ontario Canada. He became interested in acting at a young age. After high school, Chris decided to pursue film/television acting. He attended an acting program at the Victoria Motion Picture School in Victoria, British Columbia. In 2002, during his time in Victoria for schooling, Chris landed his first professional acting role. The role placed Chris in a number of episodes of the Canadian produced television series, "Alienated", which aired on SPACE: The Imagination Station. Chris has since resided in Vancouver B.C. and Toronto Ontario. Chris is also a professional magician and performs magic shows throughout Ontario and Quebec.

The Rest of Us