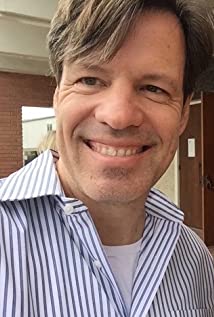 Chris Downey is a former criminal defense attorney in New York and a reporter covering crime and government for a newspaper on the Gulf Coast of Florida. In TV, Downey began his career in half-hour comedies, including LATELINE, WHAT ABOUT JOAN and six seasons on THE KING OF QUEENS. He transitioned into one hour drama when he co-created (with John Rogers) the caper series LEVERAGE for TNT. Downey has been an Executive Producer on TNT's KING & MAXWELL, USA's SUITS, the upcoming SUITS spinoff PEARSON and UNSOLVED: THE MURDERS OF TUPAC AND THE NOTORIOUS B.I.G. Downey has also branched in to science fiction writing for Fox's ALMOST HUMAN and SyFy's INCORPORATED.