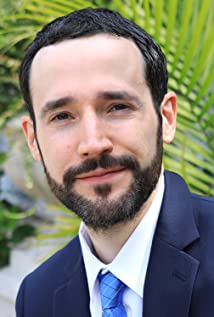 Chris Charles is an award-winning filmmaker who was born in the Chicago suburbs but grew up in Maine. He studied Film and Television at Columbia College Chicago, earning a Bachelor of Arts degree. In 2005, Chris joined the team at Beverly Ridge Pictures, where he cast, directed, and produced a variety of commercials, short films, and features. Then in 2012, Chris and longtime collaborator John W. Bosher founded Throughline Films, a producer representation and consultancy firm that specializes in arranging domestic distribution and international sales partnerships. There, Chris and John have produced and arranged worldwide distribution for dozens of film and TV projects. Most recently, Chris co-wrote the action thriller "The Marksman" starring Liam Neeson. The film opened on nearly 2,000 screens, overtaking "Wonder Woman 1984" to become #1 at the box office for two consecutive weeks and one of the highest grossing independent films of 2021.