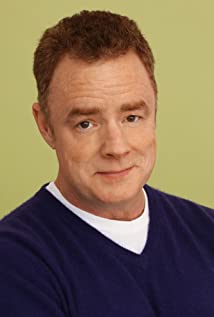 Chip Chinery's showbiz career began as a 16-year-old stand-up comic. After graduating from Miami University with a Psychology degree, he worked as a TV cameraman for the CBS affiliate in Cincinnati and then as Director of Communications for TheBankMart in Connecticut. 24-year-old Chip started touring the country 45 weeks a year for a decade on the stand-up club circuit.In 1993, Chip won the Emmy for "On-Air Performer" in the Midwest region. This was for stand-up, sketches and a man-on-the-street piece that he wrote, produced and performed. In 1994, Chip secured his second Emmy nomination. This was for a "Short Subject" that he wrote, produced, edited, and performed.Chip studied briefly with Martin duMaat at Second City in Chicago before moving to Hollywood in 1994. He continued his improv/sketch training at The Groundlings and Acme Comedy Theatre. Chip worked his way up to the Main Company at Acme. He balanced his stand-up work on The Road with sketch, improv and auditions in Los Angeles.It took 160 auditions over 3½ years before Chip booked his first commercial, and almost four years before he booked his first TV show: 3rd Rock From the Sun, playing the inept maintenance man in several episodes from 1997-1999. Good News: That is where Chip had his first onscreen kiss. Bad News: It was with John Lithgow.