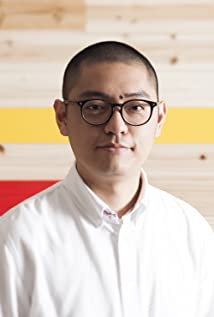 Co-founder of A Priori Image. Born in Hong Kong and graduated from the Hong Kong Academy for Performing Arts. He directed two documentaries about Chinese Opera (Xiqu) practitioners, MY WAY (2012) and MY NEXT STEP (2015), they were screened in London, New York, San Francisco, Chicago, Bordeaux, Tokyo and many more. He received the Award for Young Artist in Hong Kong Arts Development Awards and the nomination of Best New Director at the Chinese Film Media Awards for MY WAY. His latest documentary BAMBOO THEATRE (2019) was nominated for Best Documentary at the 56th Golden Horse Awards and Best New Director at the 39th Hong Kong Film Awards, received the Special Mention Award at the 2019 Hong Kong Film Directors' Guild Awards, and awarded as Film of Merit at the 26th Hong Kong Film Critics Society Awards.In 2017, Cheuk was invited by Tokyo Arts and Space's residency program, developed and presented his theatre piece HE AND I. In 2018, he co-directed a theatre piece SONGS OF PORTRAIT, which is extending documentary from screen to live performance on stage, involving three diverse background artists from Kunqu, Noh and Opera.