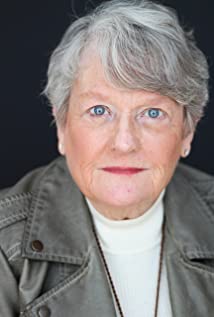 Born Cheryl Lee Porter in Mayfield, Kentucky, Cheryl moved to NC at the age of three; was raised in Fuquay-Varina, a small town outside of Raleigh. She returned to Kentucky to attend college at Morehead State University where she obtained her BA degree in education. After teaching full-time for 2 years, she followed her husband during his Naval career and returned to Raleigh, NC in 1979. She started acting in 2004, having the honor of playing Ouiser in Theatre in the Park's production of Steel Magnolias. In 2006, she signed with a local agent. She has 2 grown children, both of whom now live in Oklahoma, and 2 adorable grandchildren. In early 2015, made the move to Oklahoma to be close to her family. She signed with an agency a few months after her move.