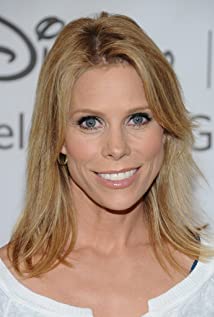 Cheryl Ruth Hines was born on September 21, 1965 in Miami Beach, Florida, to Rosemary (Graham) and James Hines, and grew up in Tallahassee, Florida. She went to West Virginia University, Florida State University and graduated from the University of Central Florida. She studied theater and television production, but it was not until she moved to Los Angeles and studied at the Groundlings Theater that she felt she had really learned anything about comedy. Her first teacher there was Lisa Kudrow. She learned to improvise and write comedy sketches. This experience helped her prepare for the role of Larry David's wife on HBO's Curb Your Enthusiasm (2000). The dialogue on the situation comedy is improvised, so she feels right at home. She still performs at the Groundlings Theater when she has a chance.