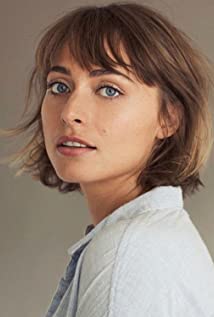 In her 30 years as an actor, Chelsie Preston Crayford has appeared in many productions and won numerous awards, including a Logie for her portrayal of Tilly Devine in UNDERBELLY: RAZOR, and an AACTA for The Code. Most recently she has appeared in THE LUMINARIES, SAVAGE, BABY DONE, PANTHERS, Netflix's global hit THE ROYAL TREATMENT and NUDE TUESDAY.As a filmmaker, her first short HERE NOW debuted in competition at the 2013 NZIFF, and her second short FALLING UP won Best NZ Short at NZIFF in 2018 and went to film festivals all over the world. Chelsie was a 2018 participant in Script-to-Screen's FilmUp programme under the mentorship of filmmaker So Yong Kim, and attended MIFF Accelerator where Falling Up screened in competition. Her third short IMPOSTER premiered at SF Shorts where she won the Emerging Director Award.

The New Legends of Monkey