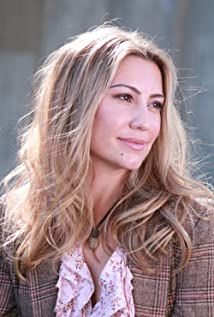 Musician and actress Chelsea Kane grew up in Phoenix, Arizona, where she was a member of the Valley Youth Theater.She made a couple of movie appearances before landing a starring role as both actress and musical performer in Bratz (2007), the movie inspired by the popular toys. Since then she has made several appearances in successful TV shows, as well as finishing third in the 2011 season of Dancing with the Stars (2005).

A Christmas for the Books