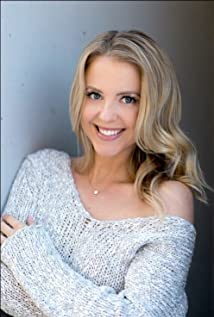 Chelan Lauren Simmons was born in Vancouver, Canada. One of three children (one older brother and an older sister), she has been a natural performer since the age of 2. Her first movie role was as the title creature's first victim, Laurie Ann Winterbarger, in Stephen King's It (1990). Her most recognizable roles are in Final Destination 3 (2006) as Ashley Freund, and in Carrie (2002) and Monster Island (2004). She has also guest-starred in episodes of Smallville (2001) and Supernatural (2005).

Love Under the Stars