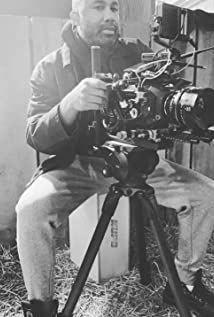 Chase Dudley was born on December 3rd, 1982 in Atlanta, GA. He received his first camera at age 15 as a Christmas present from his parents. He was first inspired to be a filmmaker after he watched the original "Child's Play" directed by Tom Holland. Chase Dudley has been directing films since 2000 and has grown larger each year. Together, Chase and his partner Samantha Dudley have produced and directed 4 feature films. Those films include "Marvelous Mandy", and "Payday", "Beasts of the Field", and "Locked In". In 2020, Chase was inducted into The Kentucky Motion Picture & Television Hall of Fame.

Beasts of the Field