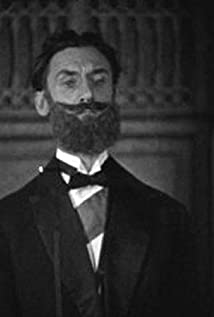 Charley was a long time friend of Stan Laurel and both worked on the Music Hall stages of England and Scotland before moving to America. His ability to write comedy took him to the Hal Roach studio in 1928. While he appeared in bit parts in many films his main ability was in writing and directing. He worked well with Stan Laurel and sort of directed directed eight of Laurel and Hardy's films but mainly let Stan do what he wanted. He was often to be found with Stan and other writers planning gags for up coming films. Among those he directed were Them Thar Hills (1934), The Live Ghost (1934), Tit for Tat (1935), and the feature March of the Wooden Soldiers (1934) with Gus Meins.

The Best of Laurel and Hardy

A Chump at Oxford