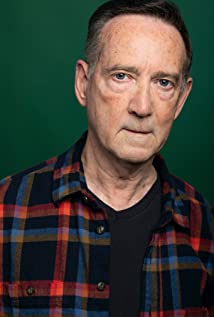 Charles Green is an only child born to Leroy Green, a tire salesman, and Billie Brownlee Green, a housewife, in Corpus Christi, Texas. He began his acting career at age 12 in the local theaters of Lake Charles, Louisiana where his parents settled in 1965. He received his BA, MA and MFA from McNeese State University, University of Tennessee and University of New Orleans (UNO), respectively. He was a member of UNO's Acting Company, and was nominated for an Irene Ryan Award for his role as Tom in Glass Menagerie. After graduating from UNO in 1979, he moved to Hollywood where he worked on camera and in local Equity-Waiver theatres. In 1990, he "retired" from TV/film acting to concentrate on his award-winning healthcare public relations career. In 1999, he moved to Atlanta, Georgia where he performed in local Equity theatre productions and created national public health campaigns for The Centers for Disease Control and Prevention (CDC). In 2013, he restarted his TV/film career when cast in a one-on-one scene opposite Anthony Hopkins in the film Kidnapping Mr. Heineken. He left CDC in 2017 and now pursues TV, film, commercial and stage work full-time.